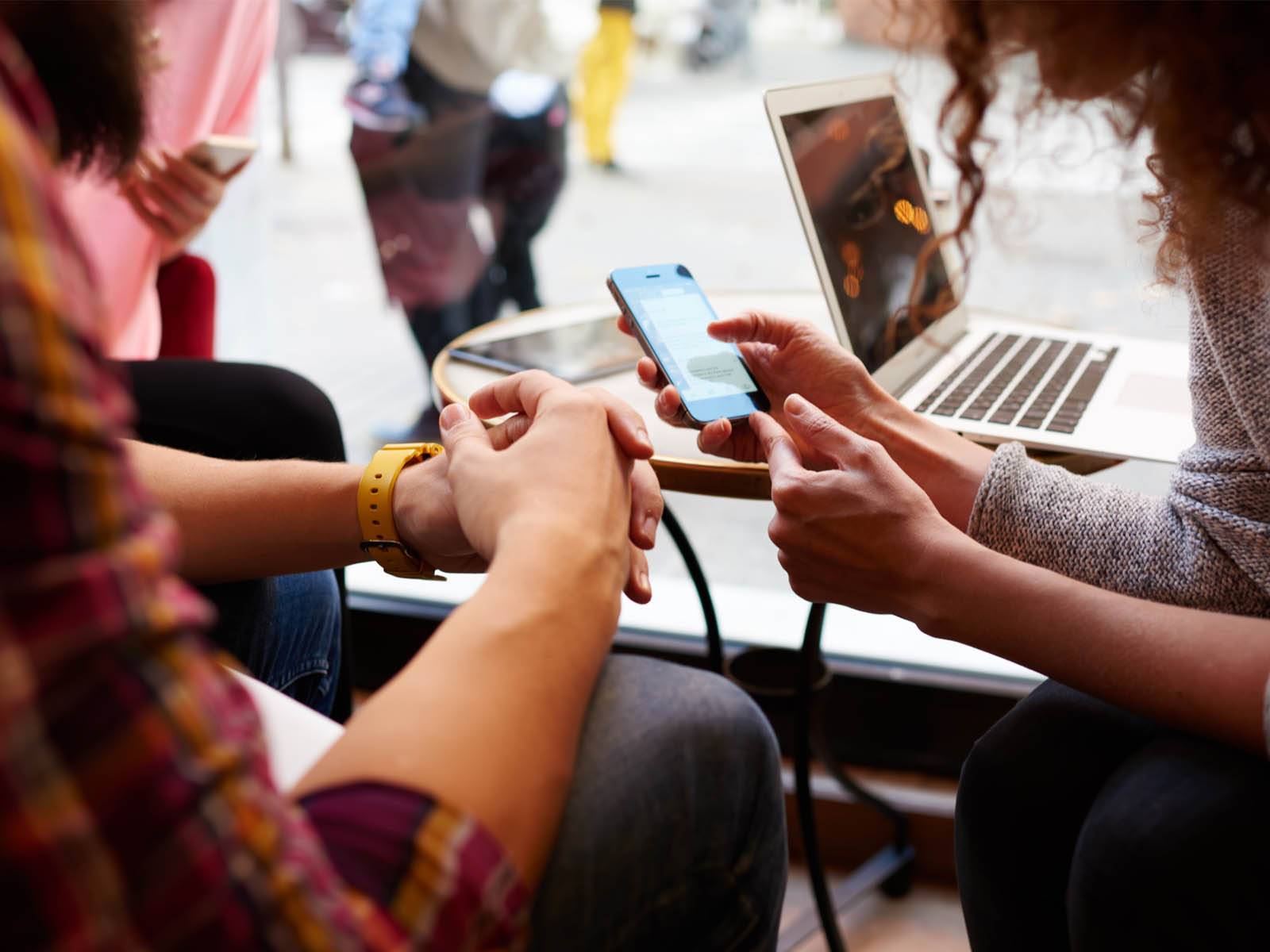 Socrates once said that the virtue of goodness comes from knowledge. The counter to that is ignorance, or lack of knowledge, which is considered “evil.” In modern terms this means the ability of the media to withhold information in a way that alters its meaning. Censorship, propaganda, conspiracy, these are the worst case scenarios that can result from the power of the media which would be considered immoral. But perhaps we should look at it in a different light. Instead of knowledge being purely goodness and ignorance being purely evil, we should consider instead how that knowledge or ignorance is being used. For example, the Department of Home Security usage of social media monitoring as a means of assessing public belief and sentiment towards certain “sensitive” topics. This isn’t immoral because of the government withholding information from the people but rather the accessibility of information about the people by the government.

The Social Networking/Media Capability was officially announced in a Privacy Compliance Review on November 15th of 2011 but was formulated as early as June of 2010. According to the review, this capability was meant to allow the government to utilize the openness of the web’s social media for early identification of possible threats and “collect information used to provide situational awareness and establish a common operating picture.” The problem is that, like in many government documents, the words are rather ambiguous and noncommittal. What types of threats are they looking to identify? What kind of “common operating picture” are they trying to create? They make it seem like these monitors have a specific purpose, but the extent to which they use them in pursuit of that purpose is not stated.

Here’s what we do know: The government has implanted monitor accounts in multiple forms of social media including top sites Facebook, Twitter, and Wikileaks but the full list of monitored sites is unknown. The privacy and civil rights ethics of this is obviously questionable but in light of the SOPA/FIPA backlash and controversy it seems we’ve reached a double edged sword. If the internet is free to access the way that it is then we must also allow the ability to monitor sites. It’s not just the government with the ability to do this but really anyone with a computer and internet access. Saying the government can’t do this is directly contradicting our belief in the freedom of the web. So which is worse, too much information or not enough?