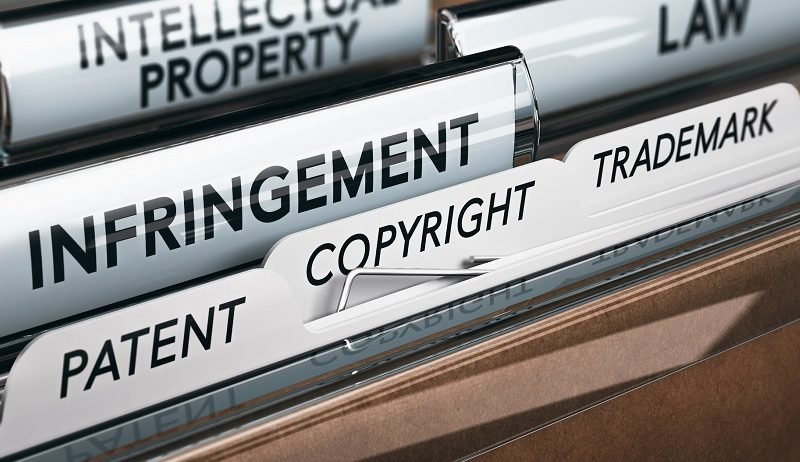 Properly defined, a covenant is a promise made in a deed. In practice, though, and contemporary legal discourse the word is used rather more loosely to mean simply an obligation affecting landowner, regardless of the obligation is created by deed. The covenant may be positive, or it may be negative. A positive covenant requires an act to be done such as building a house. A negative covenant requires an act not to be done such as to not build a house. landowners often find useful to attempt to regulate the use and development of land. For example, two neighbours may agree with each other that one will not build in a way that interviews with the others view. Or a person owning two adjoining parcels of land, intending to sell one and became the other, may wish to preserve the amenity of the retained land requiring the purchaser to agree to use the land sold for residential purposes only. Or yet again, and owner intending to develop land is a residential subdivision may want to ensure that purchases of lots in the subdivision built in a way that will remain the character and value of the subdivision, and so may require purchasers to agree to build houses of a certain size and quality. Each of these examples shows how a covenant can be used as a tool for creating a legal right and securing title to property.

Covenants are special because they can take on the character of property, transcending limitations contract will such a covenant will then run with the land and enforceable by and between successes in title, persons who were not parties to the making of the covenant. At common-law, the burden of a covenant affecting freehold land does not run with it. This is an immutable rule, to which there are almost no exceptions. The original covenant for successors in title are not bound by the covenant, regardless of whether the covenant is positive or negative. However, in most jurisdictions there is now legislation which appears to overturn this common-law rule. An example is the New South Wales conveyancing legislation. The interpretation of this legislation by the courts led to the conclusion that the the covenant cannot bind successes in title where it is deemed to be made on behalf of the covenantor and his or her successors in title. it is very important to understand that there is a covenant on title revealed in the title so when buying a property because you would need to know if there is some obligation that the person you’re buying a property from has signed up to and can bind a purchaser to. this is why it is important to know when the covenant over a piece of land.