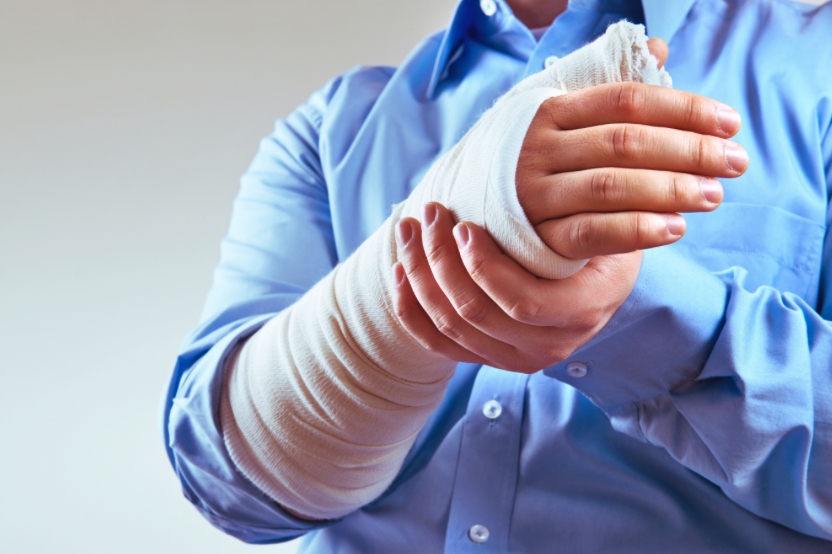 It is a matter of pride to gain citizenship in a country like the United States. United States being one of the greatest countries in the world, many people around the world crave to become citizens of such a famous country. Though being a permanent resident allows certain privileges in the US, becoming a US citizen is the ultimate goal of any individual. Now lets see how to become a citizen of such a renowned country.

Eligibility to Become US Citizen:

Generally, an individual can become US citizen in two major ways. One is by birth which is quite simple when compared to another which is by naturalization. First one refers to being a citizen automatically when one is born on US soil. But naturalization refers to the process that has to be followed by those who are green card holders. The process of naturalization is a very complex issue as it differs from person to person. Based on their marriage to the citizen, military service or based on their stay in the US as lawful permanent residents, the rules and the regulations differ for different people.

The immigrant should be permanent resident for five years to be eligible for citizenship. In case applicant is married to a US citizen, then three years of permanent residency is required, which in a broader sense means that he/she should be married to and living with the US citizen spouse for the past three years. Any absence from the US territory for more than six months, the process may have to start all over again due to inadequate physical presence.

Continuous presence during the 5 years (3 in case married to US citizen) leading to the naturalization application is also an eligibility requirement that has to be met. The US government also monitors the moral behavior of the applicant during this period and in case of involvement in any kind of crimes like sexual abuse, trafficking in drugs, rape, murder, etc., the applicant is barred from applying for citizenship. There are other crimes that temporarily bar a person from applying for citizenship and others like traffic violations that do not come in the way of the application if all documentation has been provided and the applicant has since maintained good moral behavior.

The application form to file for citizenship is Form N-400, Application for Naturalization. Once the USCIS receives the application, they will send a notification with details of the appointment for biometrics.